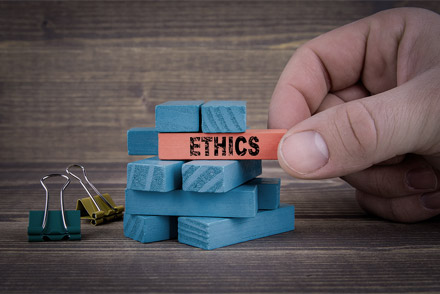 The challenge facing leaders to run ethical organisations is not a new one, nor is it limited to South Africa. As far back as 2800BC the first recorded case of corruption was captured on a (stone) tablet around, while there are records of corruption seeping into the judiciary in Egypt from as early as 3100 BC. More recently the business that received the largest fine amounting to $2.9 billion by the United States Department of Justice in term of the Foreign Corruption Practice Act was Goldman Sachs which goes hand in hand together with significant reputational harm. South Africa was recently ranked 70 out of 198 on the corruption perception index with a score of 44 out of 100, which is not surprising given the extent of State Capture which entangled both private and public sector in an orgy of bribery.

As we have read while corruption is nothing new, it has run rampant through government and private companies for thousands of years, despite the actions taken against it. To truly stamp out corruption, it needs to be detected before it can happen, not merely punished once its already done the damage.

while corruption is nothing new, it has run rampant through government and private companies for thousands of years, despite the actions taken against it.

Compliance and managing risk have become a complex and expensive exercise for organisations. Often leaders engage in a matrix of tick box exercises in order to not fall foul of regulatory requirements, but do these activities actually translate into meaningful risk management and in turn into ethical organisations?

Governance is a key element of running an ethical business and there are various systems and programmes that organisations have in place in order to have a value driven organisation. The reality is that fraud and corruption is often committed under one’s own roof – or by those strongly associated with your business – and your biggest corruption threat tends to be closer than you think. To detect and prevent fraud and collusion, you need to properly know both your employees and your suppliers.

With global fraud at an all time high, achieving an ethical organisation remains a challenge. 50% of companies have experienced a fraud incident in the last twenty-four months and the frauds are mostly equally split between internal and external perpetrators. The question to ask is, is your risk management and compliance system delivering on what you think it is? You would do well to investigate, because the ACFE reports that fraudsters often display certain warning signs or red flags that they are engaging in illicit activity. Is your system noticing those warnings? Forensic departments are overwhelmed, and organisations are failing to respond effectively.

50% of companies have experienced a fraud incident in the last twenty-four months and the frauds are mostly equally split between internal and external perpetrators.

Only one third of companies we polled were deploying the kind of data-analytics tools that can detect fraud or waste by vendors and or employees. Another 13% had the necessary tools but were still learning to use them, while 22% had no data analytics of any kind. It is small wonder then that traditional lifestyle assessments don’t protect businesses against fraud and corruption.

Knowing what to look for is part of protecting your business. Understanding what questions to ask is one of the first steps in ensuring you are putting together a working detection and prevention framework to safeguard your business against corruption.

Current initiatives to tackle these almost overwhelming challenges tend to be manual and costly. Deploying technology more effectively will be able to help boards to zone in on risk and unethical behaviour within organisations and engage in corrective action which will be less disruptive to operations, be more accurate and less expensive and drive the ethical values that the organisations strive for.

Using big data together with innovative technology has become a necessary tool to organisations to root out corrupt behaviour and drive a more ethical culture where the organisation can thrive. Ensuring your business is protected is crucial to its survival. Traditional systems do not effectively manage fraud and corruption 24-7 and too often the damage is already done, once the red flags have been observed.

Using big data together with innovative technology has become a necessary tool to organisations to root out corrupt behaviour and drive a more ethical culture where the organisation can thrive.

Corporate Insights has developed a one-of-a-kind modular system that is powered by TransUnion’s big data universe. Corporate Insights’award-winning solutions offer artificial intelligence and smart logic algorithms to detect and prevent risk and compliance failures. The Award-winning solution enables you to use ‘always on’ data to detect, act on, and prevent critical risks, both internally and externally.

In a fiercely competitive marketplace, reputation is everything, so protecting your organization from damaging impacts of fraud and corruption is imperative. Corporate Insights Lifestyle Assessment solution uses big data analytics and automated insights to empower businesses to reliably, continually, and discreetly monitor employees and vendors for early warning signs. That way you are well-positioned to prevent potential threats by taking swift action — keeping your bottom line and ethical integrity intact. 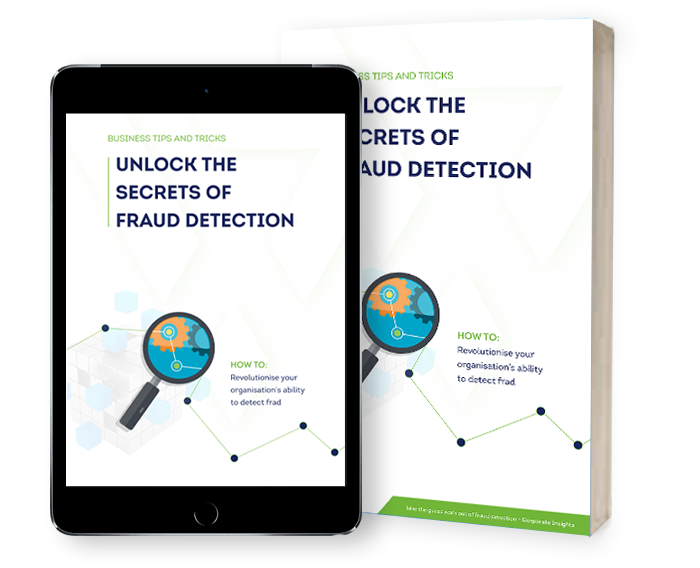